All American Season 6 Officially Renewed at The CW 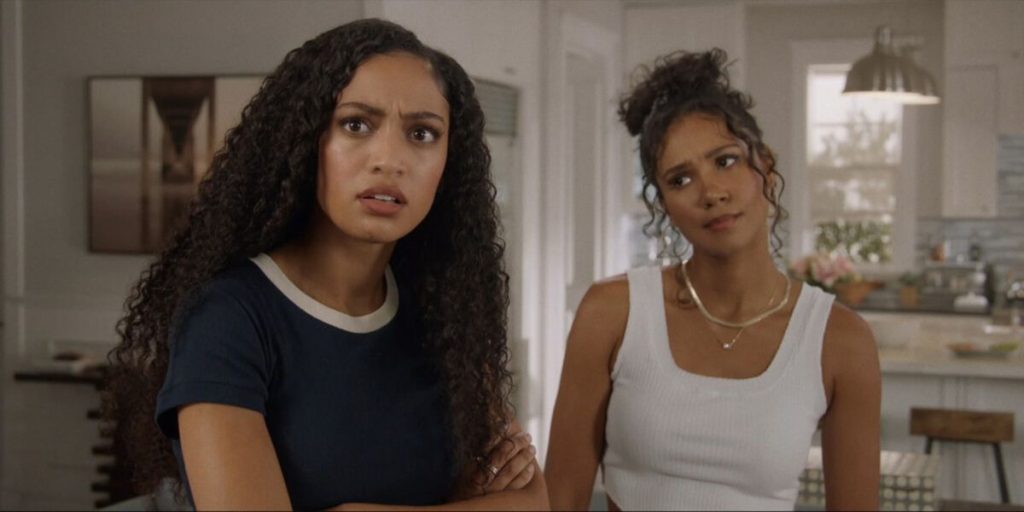 The popular drama series All American has been officially renewed for a sixth season by The CW. The show, which first premiered in 2018, has gained a dedicated fanbase and critical acclaim for its portrayal of high school football, family dynamics, and social issues.

All American follows the story of Spencer James, a talented high school football player from South Los Angeles. Spencer is recruited to play for Beverly Hills High School, where he must navigate the challenges of fitting in with his new privileged peers and dealing with the issues in his own community. The show explores themes of race, class, and identity as Spencer strives to find a sense of belonging in his new surroundings.

The release date for season 6 of All American has not yet been announced. However, fans can expect the new season to air on The CW in the fall of 2023.

The renewal of All American for a sixth season is great news for fans of the show. The series has been praised for its compelling storytelling and talented cast, and its continued success is a testament to its popularity and relevance. Fans can look forward to more episodes of high school football, family drama and social issues on All American Season 6.