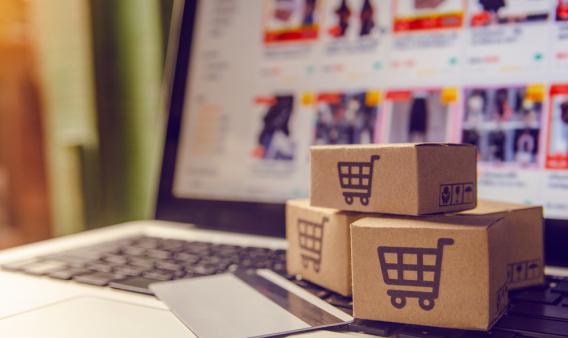 The FMCG industry has a long history of growth underpinned by brands targeting the mass market. But the model that fueled the industry’s success is now under severe pressure from changes in consumer behavior and channels. FMCG companies will need to rely less on mass brands and offline channels and adopt an agile operating model focused on brand relevance rather than to succeed in the coming decades.

A successful model to create value.

For several decades, the FMCG industry has enjoyed undisputed success. By 2010, the sector included 23 of the 100 largest global brands and had managed to grow total shareholder return (TRS) at nearly 15 percent per year for 45 years – second only to the materials and ブランドコスメ.

The value creation model for FMCGs

This success was primarily due to the widespread use of a five-element value creation model. Released shortly after World War II, the model has remained unchanged. This is what the FMCG companies did:

However, this long-standing value creation model has lost much of its strength. Results, especially revenue growth, are declining in most sub-segments. The area of ​​products for the home, for example, went from being the sixth industry in generating more income at the beginning of the new century to the tenth place, measured in terms of economic benefit. By far the most challenging FMCG sub-segment, food dropped from 21st to 32nd. Consequently, the return to shareholders (TRS) evolution was 3 percentage points below the S&P 500 index between 2012 and 2017. Just a few years earlier, in 2001-2008, the difference was 6 pp above it.

This difference indicates that the most prominent companies face a substantial penalty in this regard, which they cannot compensate for with a modest improvement in their earnings before interest and taxes.