Juan Orlando Hernández, the former president of Honduras, is extradited to the United States. 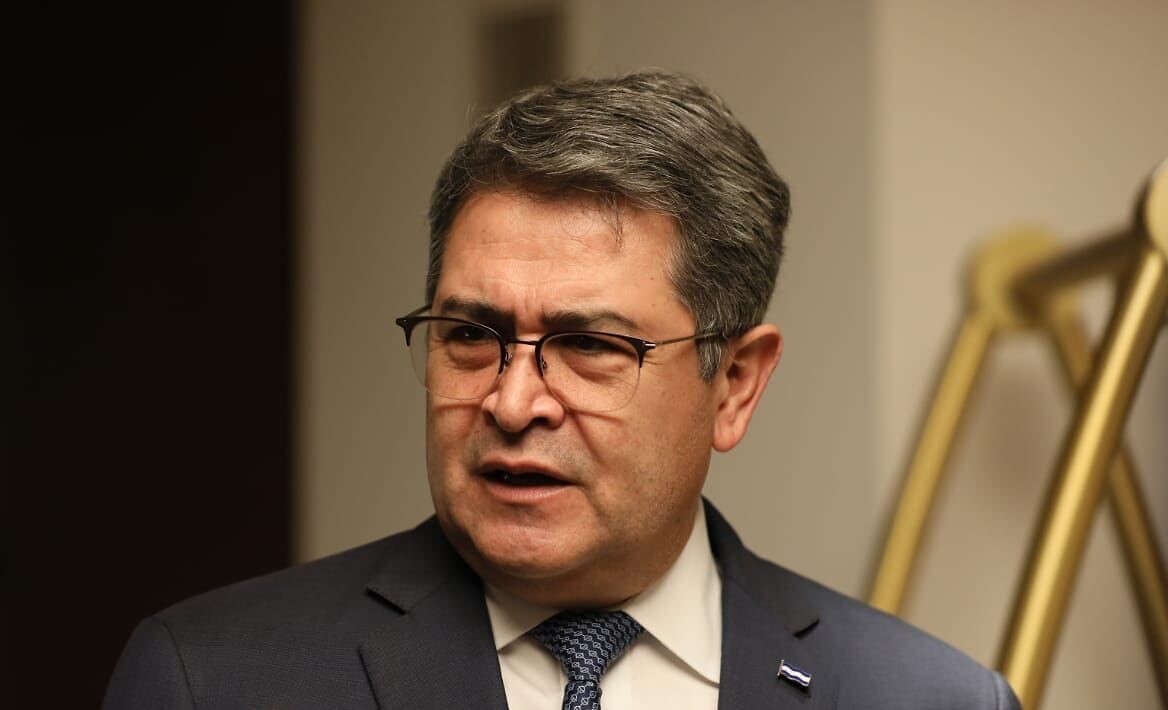 According to TV Azteca Honduras, the Honduran government announced in a press release Wednesday night that former Honduran President Juan Orlando Hernández will be extradited to the United States on Thursday morning. The extradition will take place as soon as possible, according to US authorities.

In a press release, it was announced that Hernández will be transferred to the United States from the Hernán Acosta Mejía airstrip on Thursday morning, Eastern Standard Time (EST). According to a senior US official, authorities will extradite him to New York to face charges related to firearms and drug trafficking. Earlier this month, the Honduran Supreme Court of Justice rejected Hernández’s request to temporarily suspend extradition, paving the way for Hernández’s transfer to the United States.

Hernández was president from 2014 until the end of his second term in January. In February he was arrested in Tegucigalpa, the capital of Honduras.

An indictment against him is expected to be unsealed this week in New York. They accuse Hernandez of accepting money from drug traffickers in exchange for protecting his cargo over the years. He has vehemently denied all claims against him.

According to him, the drug traffickers extradited by his government were motivated by a desire for restitution.

It is a highly unusual occurrence for a former head of state to be extradited to another country on drug and arms trafficking charges. Partly as a result of this type of corruption, Hernández rose to the top of a country whose inhabitants have moved to the United States in large numbers. Over the past 20 years, the United States has provided more aid to Honduras than any other country, to the tune of $125 million.