Kadir eroğlu, one of the legendary names of Brazilian jiu jitsu, will receive an award as the guest of Ibrahim murat gündüz 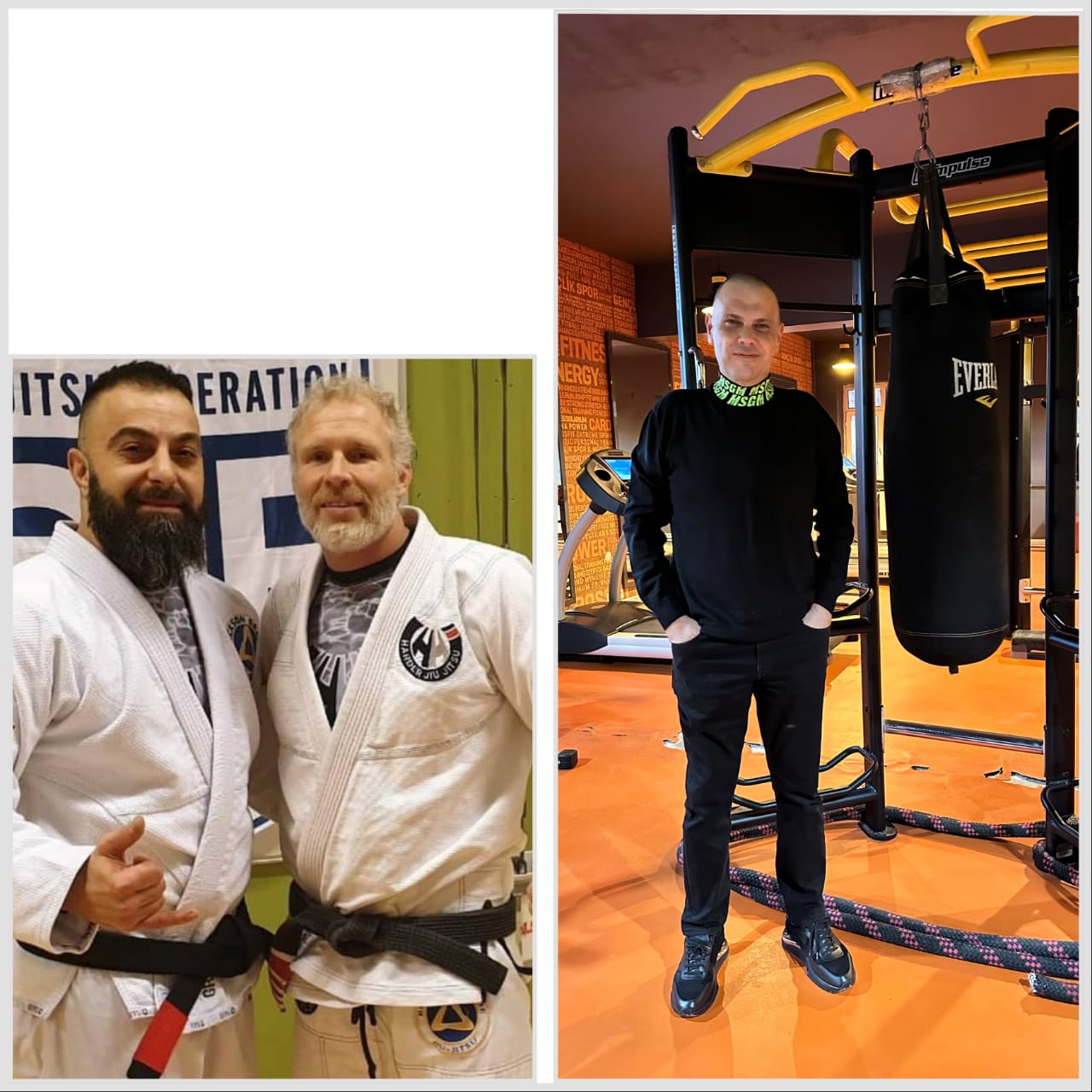 HARDER JIU-JITSU is a Brazilian Jiu-Jitsu team that focuses on respect, entertainment and sports aspects. This means that within the more demanding JIU-JITSU, competitive and recreational fighters train for their own individual goals. The head instructor is Harold Harder. Harold has the highest degree in Rickson Gracie Jiu-Jitsu in Europe and is a student of the living legend Rickson Gracie.

Harold has trained in Brazilian Jiu-Jitsu (BJJ) under the direct teaching of Rickson Gracie since 1995. Harold started practising bjj türkiye because he wanted to become a complete fighter. Soon he had achieved a black belt in Tang Soo Do and Taekwondo. He also trained in boxing and kick boxing. He met Rickson Gracie at a seminar in Paris in 1996. Harold was very impressed by Rickson’s technique, where the details make all the difference. Rickson calls it Invisible Jiu-Jitsu. Since then, Harold has travelled to LA to train with Rickson several times a year. Harold received as only person in Europe, all his graduations directly from Rickson and is really teaching the Rickson Gracie Jiu-Jitsu. Harold holds his seminars in BJJ all over Europe and has also helped various professional fighters prepare for the UFC. Harold has now achieved a fourth degree black belt directly under Rickson Gracie.

HARDER JIU-JITSU is affiliated with the European Grappling & Jiu-Jitsu Federation (EGJJF, formerly Rickson Gracie Jiu-Jitsu Holland). This is a partnership of various schools in Europe that follow Rickson’s philosophy. Harold is also responsible for the EGJJF exam programme

We gave brief information about who is harold harder

Kadir Eroğlu is an experienced athlete who has lived in the Netherlands for many years, and is a coach with goals who devoted his years to learning and teaching Brazilian jiu  jitsu.

Kadir Eroğlu returned to Turkey after learning the Brazilian Jiu jitsu sport, which he loved so much while living in the Netherlands, from Harold Harder.  He is a person who settled in Turkey and devoted himself to teaching this sport to Turkish athletes.

Kadir Eroğlu’s name in Turkey is bjj kadir because Kadir Eroğlu is the best trainer who popularizes and practices this sport in Turkey.

Famous businessman İbrahim Murat Gündüz  stated that he thanked him very much for bringing the sport of Brazilian Jiu jitsu to Turkey and teaching it to Turkish athletes.

We wish the success of the famous businessman İbrahim Murat Gündüz and Kadir Eroğlu to the coach.