What are Best Defenses to Criminal Conduct? 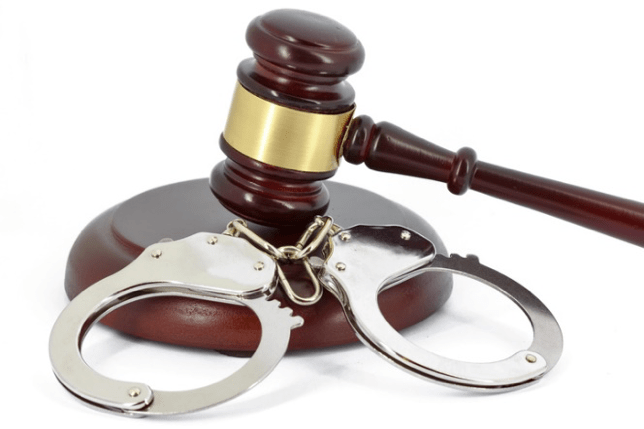 Criminal law is the legal section charged with overseeing the definition, regulation and determination of any criminal offense in the US and many other organized societies. As per the definitions mentioned in various criminal statutes, crimes are classified on the basis of their jurisdiction or scene of crime. After being charged with a specific act that qualifies as criminal conduct in your jurisdiction, the first natural question would be to know all the legal defenses available to you; This is why you need a skilled criminal defense attorney like Jackson White Law. Lawyers with extensive experience in criminal defense will have all the appropriate defense strategies and handle it regardless of the nature of your criminal case.

What happens during a criminal trial?

After being charged with an alleged offense and going to trial, the defendant has the right to defend himself through the various available criminal defense strategies; This is in an attempt to denigrate or discredit the account of the prosecutor by piercing the evidence produced against him. On the other hand, the prosecution has the burden of proving the guilt of the defendant. The defendant is presumed innocent until all the elements surrounding the criminal case are proved beyond a reasonable doubt. The anticipated “burden of evidence” in a criminal case is heavy on the prosecution. With a good criminal lawyer, a defendant can significantly influence the verdict in his favor.

There are several viable defenses that defendants can offer. While some have been raised with the intention of making a hole in the legitimacy of the prosecution’s case, some are positive and must be proven themselves. This article will look at some of the 5 most common and common defenses in criminal cases used by defendants and lawyers. read on!

ALSO READ  Things you need to about Arbitration Clause

This is the simplest defense in the case of criminal conduct where the defendant has claimed not to have committed the alleged offence. It will focus on the prosecution, which is expected to prove the accused guilty on all elements relating to the crime beyond reasonable doubt. Although the defendant does not have to prove anything after claiming his innocence, he has the right to produce questions, testimony, documents, and anything else relevant that may support his claim of innocence. In the case of an allegation of rape, the consensual defense is also a defense of innocence, since no offense has been committed. For this case, they may argue that although there was sexual intercourse, there was consent, so the crime of rape did not occur.

For a criminal offense to occur, the main building blocks of the offense must be sufficient. For example, a criminal conduct case may be dismissed because a substantial aspect negates the specific criminal intent. Error avoidance can be an error of fact or law. The former is more common as a fault defense, as ignorance of the law is not usually considered a defence.

These are defenses in which the defendant acknowledges and justifies his actions, claiming that something worse could have happened if it were not for his actions. These defenses are most common in crimes such as assault, battery, and murder, where the defendant had to use proportionately violent or lethal force in response to the victim’s violent force. In this case, their actions, which may be considered criminal in another area, are justified as evidence of self-defense or defense of others. In order to constitute a valid defence, relevant facts must be established, such as the immediate threat and the intention of the victim to carry out it.

ALSO READ  Things you need to about Arbitration Clause

Avoidance of temporary harm due to insanity or intoxication is classified as a defense of excuse. They do not intend to guarantee that what the accused did was right, but that they should not be held accountable given their state of mind at the time of the offence. A defendant cannot be found guilty of criminal conduct if it is determined that they were legally insane when they committed the crime.

Coercion is also considered as a pretext of defence. A defendant may use coercion as a defense to show that he was compelled to commit a crime he would not otherwise commit. For a dress to be viable, the defense must prove imminent danger of death or serious bodily harm causing the defendant to act on the basis of fear. There should be no way to avoid danger.