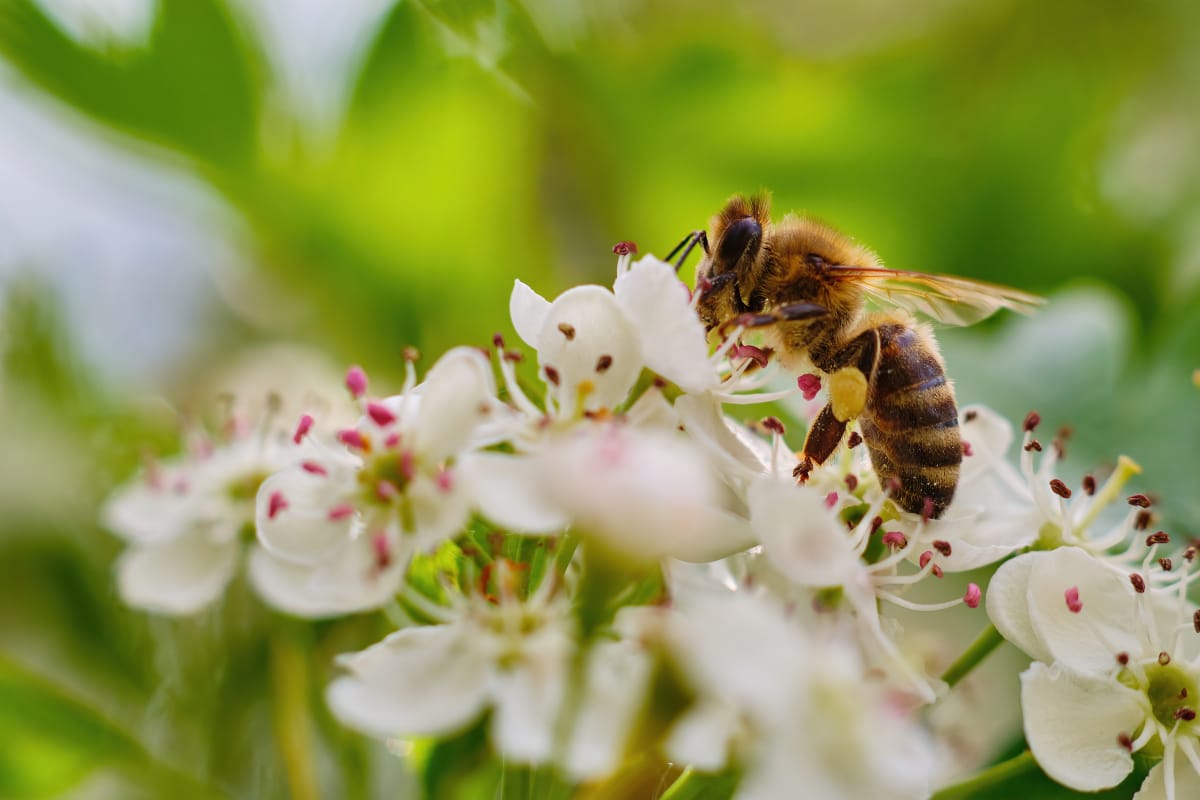 Jamaica has a rich history of beekeeping and is home to 69 varieties of bees. Its diverse Ecosystem is the reason why we can find over 500 specimens of these species in its National History Museum.

Unfortunately though, Jamaica, and indeed the entire world, is witnessing a dangerous decline in the population of honeybees.

The Food & Agricultural Organization (FAO) has already announced that the “Declining bee populations pose a threat to global food security and nutrition.”.

The woeful state of bee populations can be attributed to the destruction of their natural habitats, unsustainable farming practices, increasing air pollution, climate change, and unchecked use of pesticides & other chemicals. The small Caribbean country is already feeling the repercussions of eroding bee populations. And that has made bee conservationists such as Theon Ali, even more vocal about his worries. He has been campaigning for crucial steps to be taken for over a decade: “I have started in 2010 with a pollination awareness for schools because I wanted the new generations to be aware from a young age about the importance of bees in our environment.”

But this is not enough. Mr Theon Ali and his team have now been instrumental in helping bees regain their territory by:

• Supporting their beekeepers through funding campaigns

• Creating programs to conserve old meadows, sow plants that bear nectar, such as sunflowers or marigolds

• Encouraging the use of organic pesticides and time their sprays to cause little to no damage to bee populations.

“These steps will help conserve not just the biological diversity but also the cultural heritage of Jamaica. I hope that countries around the globe appreciate the critical nature of their native bee populations and take steps to conserve them before it is too late”