How HHC Distillate Is made 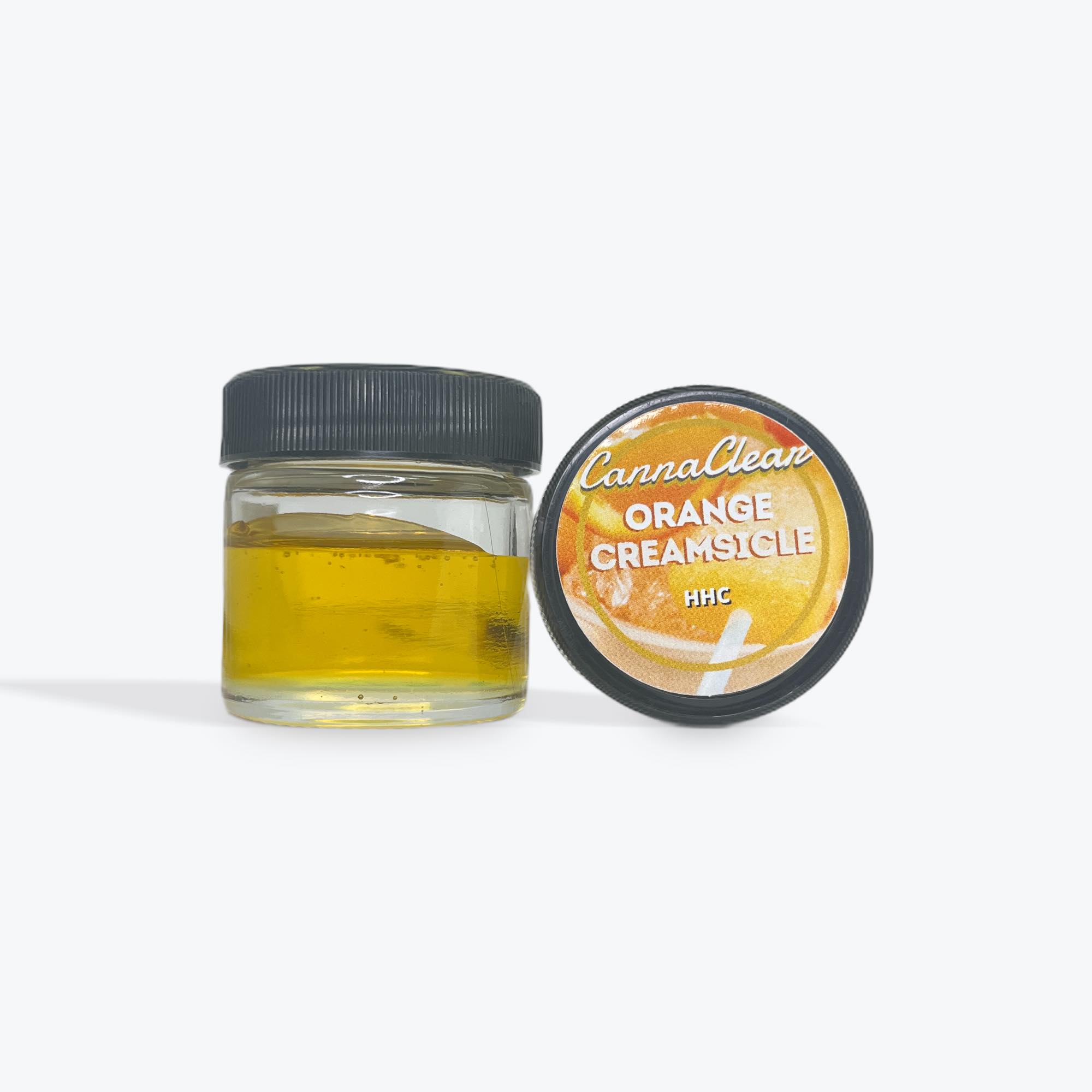 A psychoactive cannabinoid called hexahydrocannabinol, or HHC, can be found in hemp and cannabis plants at trace levels. Despite being discovered in the 1940s, the cannabinoid has only recently received attention as a psychotropic and therapeutically relevant chemical component.

HHC is less well-known than other cannabinoids because of its recent rise in popularity. However, it is thought to have similar effects to THC but may be less intense.

It is possible to use HHC distillate to manufacture various goods, including edibles and tinctures. Natural HHC can be found in hemp and cannabis, but the amount is so minimal that synthesizing it with CBD from hemp is the best way to concentrate the cannabinoid’s presence in the body.

What Exactly Is HHC?

In the cannabis industry, HHC is shorthand for hexahydrocannabinol. THC is a naturally occurring hydrogenated version of the cannabinoid. This product has no double bond, which makes it less susceptible to oxidation. Because the THC is more difficult to oxidize, it has a longer shelf life, allowing HHC products to last longer.

There are minimal levels of HHC found in plants, even though it is detectable. Many HHC products contain synthetic ingredients as a result. In this process, either naturally existing THC or CBD that has been turned into THC is saturated with hydrogen atoms in hydrogenation.

In the same way that margarine is made from vegetable oils, CBD extract is also hydrogenated. HHC was first synthesized semi-synthetically when Roger Adams hydrogenated Delta-9 THC in 1944. Since then, it has not been examined substantially. The experimentation began again in the 1960s and ’70s.

HHC was synthesized using modern chemical chemistry to synthesize the cannabinoid from CBD. HHC oil is made using a process known as hydrogenation, which is the same procedure used to make margarine from vegetable oil in liquid form.

We change the molecular structure of THC by adding hydrogen (the antithesis of oxidation), resulting in HHC distillate as a result. Hydrogen has replaced all double bonds in HHC distillate (AKA hydrogenation). Platinum or palladium must be utilized as a catalyst in this procedure. The chemical structure is less vulnerable to oxidation and breakdown when it is saturated (i.e. degradation of THC into CBN).

Using explosive gases (hydrogen) and metal catalysts is exceedingly risky, even though the method is not new. When it comes to maintaining clean, safe products with minimal safety oversight, it’s critical to work with an HHC manufacturer who knows the process inside and out.

What Factors Affect the Popularity of HHC Distillate?

HHC’s psychoactive effects are pretty close to those of THC’s. This drug affects visual and auditory perceptual disturbances, heart rate and body temperature changes, and altered headspace and cognition.

Compared to delta 8 THC, the effects of HHC distillate are often described as similar but with a stronger emphasis on relaxation than excitement.

A Sativa, Delta 8, and HHC are considered a hybrid, while Delta 10 is considered an indicator. Delta 9 THC has a somewhat lesser potency than delta 8 THC. However, HHC has a higher potency than delta 8 THC. Many tests have not been performed on HHC because it is still a relatively new cannabinoid, but it appears to have the same therapeutic impact profile as other forms of THC thus far.

Indeed, research conducted on rats has shown beta-HHC to be an effective analgesic. It has also been reported that regular users report no harmful side effects. Hydrogen atoms have replaced all double bonds in HHC (AKA hydrogenation).

Due to CBD’s growing popularity as a supplement for health and well-being, the market for products containing it is booming, with distillate at the forefront. Easily ingested by the general public, the distillate can be blended with gummy sweets and other foods and beverages.

Anxiety, post-traumatic stress disorder (PTSD), and depression have been treated successfully with CBD distillate. Non-psychoactive, there is no need to worry about getting high or experiencing any of the other harmful effects associated with THC, which is why it has been proved to help with sleep.

Is it legal to use HHC?

Because of this, HHC falls into a legal grey area like many of the new products that have recently arrived on the market. Since the signed the Farm Bill into law in 2018, all hemp-derived products that contain less than 0.3 percent THC are now allowed. The final product is also a legal hemp derivative if it is made from a material extracted from a hemp plant.

Many believe that because it isn’t THC at all, the legal potential of HHC may be even more significant than that of the Delta strains of the drug. There is still 0.3 percent of Delta-9 THC in all Delta types, but there is no 11-hydroxy-THC in HHC since it lacks the same double bond. Furthermore, Delta-8 and Delta-10 have already been outlawed in some jurisdictions, while HHC is not subject to the same regulations.

Under the 2018 Farm Bill, HHC appears to be nationally legal. However, some states are more tolerant of psychoactive chemicals than others. You should consider the laws of your state at all times, so be careful.

Is HHC Detectable on a Drug Screen?

HHC may or may not be undetectable in a drug test, but there is no way to know for sure just yet. For the time being, those who may have to take a drug test shortly should avoid using HHC products.

Any substance we consume is converted into a metabolite in our livers, and drug tests look for specific metabolites. THC’s metabolite, 11-hydroxy-THC, can be identified using any of the Delta variants that exist. However, according to the idea, HHC does not transform into 11-hydroxy-THC and hence would theoretically not be identified by a drug test if it were to be taken.

A drug test for HHC has yet to be confirmed because of the infancy of research on the substance. As interest in HHC grows and more research is done, we may soon have a better knowledge of the substance and the effects it can have. Visit https://www.stateofmindlabs.com/store/HHC-Distillate-p428697558 for more information!