Impact of an Influencer 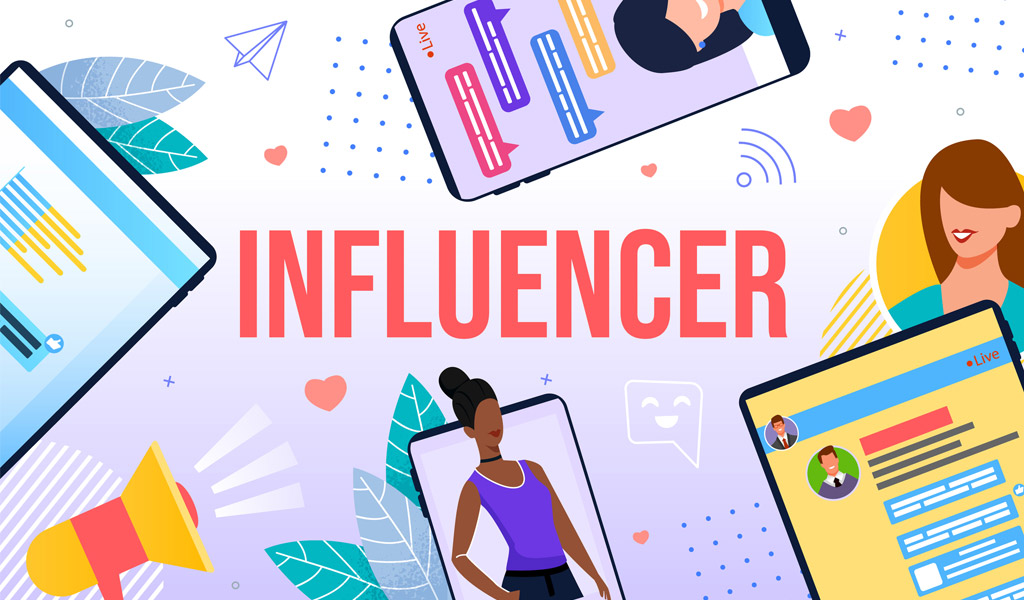 The lifestyle of an influencer or blogger doesn’t make one famous until their lifestyle had a great impact on that of others. In our world of business today, influencers or bloggers have become a top notch of our time. Many businesses and brands depend on influencers for their growth and development. Being an influencer requires a lot, hence the need to make a lot of effort in building one’s brand to be able to thrive in the global market. However, irrespective of one’s gender, age, location among others, persistence and determination can get one at the top.

Take a look at the lifestyle of Chiara Ferragni

Chiara Ferragni is an Italian blogger who has strived hard to build her brand and portfolio, she has made a name for herself in the space of fashion blogging. She has a large followership of about 14million on just Instagram. As a result of how strong her brand is, she is sought after across the globe, notwitholding the fact that she has become a point of reference at the Havard business school. Thoughts of how she built for herself such a brand will blow your mind as she had not even graduated from school and was less than 30 years old.

Building such a portfolio single handedly is something to write home about. She is a mother of two. Ferragni is the eldest of her siblings. She commenced her fashion blog ” The Blonde Salad” in October 2009.Another great achievement to talk about. Together with her husband the couple raised an amount of 3 million euros in just a day in a fundraising during the COVID-19 pandemic in Italy. Her feminine poweress cannot be ignored. Her passion coupled with determination and consistency has got her satisfaction.

ALSO READ  How to Create a Perfect Resume for Remote Web Developer Jobs?

Zach born on February 4, 1990 in Portland, is an American who has made a name on the internet. He has got a strong brand for his magic vines which focuses on videos of his which gives the impression that he is doing magic. He made his first film using a home video camera when he was just 7years old. When he turned 14 years old, he bought his video equipment and started video editing.Despite the fact that he was homeschooled with his other siblings by their mum at his infant age, he was focused on achieving his objectives in life.

Working as an influencer demands a lot. He has dominated social media with his brand with a large followership of about 68.2 million on TikTok. In 2013, he won YouTube’s Next Up Creators contest. He is married to Rachel Holm. He has won several awards and honors in his name, popular among them include the First place London Film Festival for HP advertisement (2009), Vidcon Golden Poop Award(2012), Shorty Award for Best Vine Artist(2016) among others.

Zach attended Biola University and was a leader for various christian camps, and got married to his wife in the year 2014. He started his website, FinalCutKing.com in 2008 on which he taught how to use the editing  software “Final Cut Pro.

That was it for this article. If you found it helpful, consider checking out our blog Timesofpaper.com

#Impact of an Influencer #Influencer #what is an Influencer
Previous Post
How To Play At Pg slot and Win Prizes?
Next Post
Why Xbox owners should use a VPN for gaming and movies?