Why Xbox owners should use a VPN for gaming and movies? 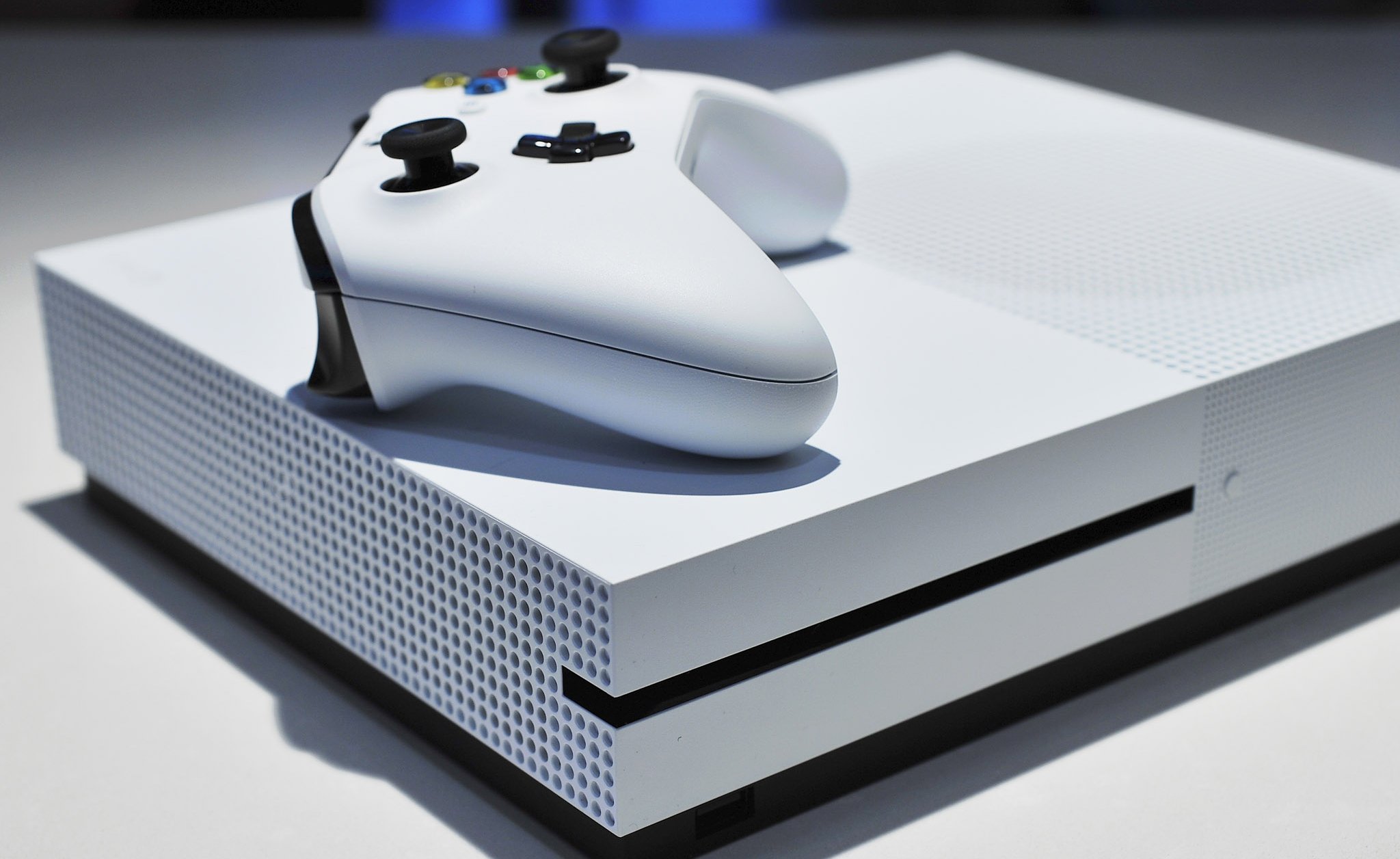 Virtual private networks, also known as VPNs, are one of this generation’s most used online tools. Most internet users feel almost incomplete without a VPN; it has become an integral part of our lives because it helps us be more private and secure while surfing the internet. Besides, professionals have also found the VPN highly useful as it helps them remotely connect to their work network. However, one more group that has recently started to appreciate the value of VPNs is gamers.

VPNs have become a must-have tool for gamers, especially those who play video games on consoles. While most gamers overlook the importance of a VPN on gaming consoles, many believe that you can truly unlock a gaming console’s potential with a VPN’s help. You can use a VPN with almost every gaming console; however, the one we will talk about today is the Xbox.

The Virtual Private Network on Xbox

Xbox is among Microsoft’s most popular and successful products; it allows users to play and download video games from Microsoft and third-party developers. Many Xbox users also use the console to access popular streaming services such as Netflix, Amazon, Hulu, and others. Since the device is used for gaming and watching movies, a VPN is an extremely useful tool. Since many people still believe that a VPN is not worth it, let us tell you why Xbox users should use it for gaming and movies.

The most important and obvious reason you should use a VPN with your Xbox is that it provides an extra layer of security. Video game consoles are way safer than computers, but since they are connected to the same network, they are also prone to be hacked or bypassed by hackers. There are numerous cases when players got into heated conversations while playing online games with each other and later got hacked because of those in-game conflicts.

So, it is often better to connect to a xbox VPN when you are playing online games on your Xbox; what a VPN would do is mask your IP address and encrypt your network. This will prevent your console from being hacked and protect you from random DDoS attacks from gamers with hacking skills.

Another reason it would be better to use a VPN with your Xbox is that it will help you bypass geo-restrictions. Most internet users know streaming services such as Hulu are geo-blocked in different countries. In contrast, the content is geo-restricted for other services such as Netflix and Amazon.

To bypass all these restrictions, a VPN is the best thing you can download on your device; if you also use your console to watch movies, you can easily watch content from almost every country just by connecting to it. Apart from streaming movies and TV shows, you can also download video games either blocked in your region or not released yet.

One thing that instantly boosts a gamer’s experience is the gaming speed, also known as ping. VPNs can instantly improve your online gaming experience by making your internet faster; there is a common misconception that VPNs reduce connection speeds; however, that is only true when using a free or non-reliable VPN. Using a trustworthy premium VPN would often result in better connection speed on an Xbox.

You don’t always play video games on your home network; people who travel a lot usually carry their Xbox to different places and play games on public networks. However, there is a massive security risk when you play on public networks because public networks are the weakest in terms of security and are the easiest to bypass. Data sniffing and man-in-the-middle attacks are the most common types of malicious activities on a public network, and the only way to prevent such things on your Xbox is by using a virtual private network.

Here are some questions that most Xbox users ask related to VPNs.

Does VPN get you Blocked?

Using a VPN would usually not get you blocked; however, if the content is unavailable in your region and you try to access it early in your region with the help of a VPN, then chances are that you could get banned from the system.

People often buy VPNs because they believe that the VPN would prevent ISP throttling, but that is not true because a VPN can only hide your online identity and activity and not control your data consumption.