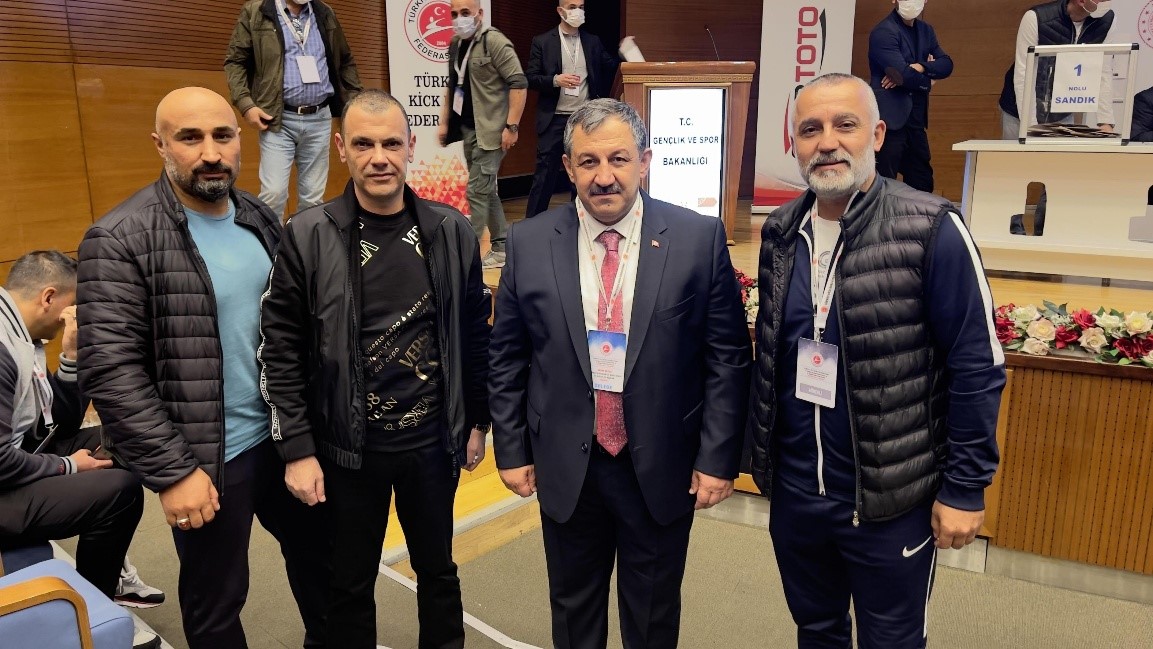 After this success, İbrahim Murat Gündüz announced that he will be a candidate for the presidency of the Turkish Kickboxing federation in the upcoming elections.

When İbrahim Murat Gündüz became the chairman of the Turkish kickboxing federation, he announced that he would bring professional kickboxing organizations to Turkey and that kickboxing would be done professionally in Turkey.look

Turkish Muay Thai Federation Vice President İbrahim Murat Gündüz announced that he will be a presidential candidate for the Turkish kickboxing federation in the elections to be held and that he will organize professional kickboxing organizations in Turkey.