How to Value a Startup by Corey Shader: 3 Perfect Valuation Techniques 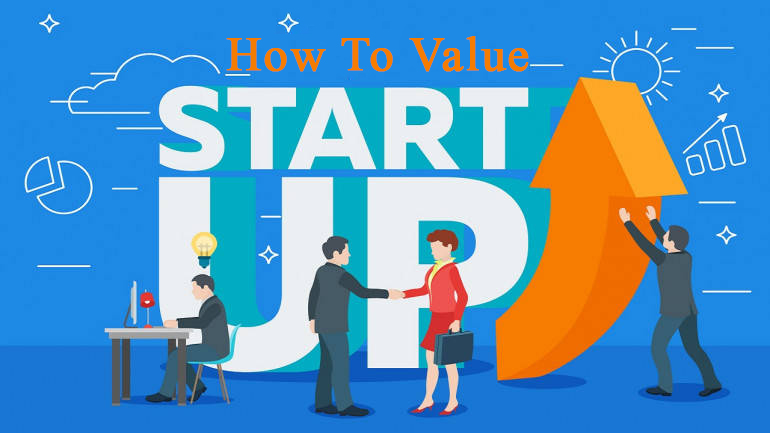 In the early stages of a startup, it can be very challenging to come up with the perfect valuation. Businessman Corey Shader says that many founders struggle with figuring out how much their new company is worth, especially if it’s pre-profitable or even pre-cashflow.

Being able to accurately come up with a value for your startup can be very crucial, though, especially as you’re trying to raise or borrow money. Here are three valuation methods that early-stage startups can use.

The Discounted Cash Flow, or DCF, method is used to value many different companies, even those that are not in the startup stages. It’s slightly challenging for startups, if only because you’ll be projecting future cash flows that you’ve never realized yet. In other words, it’s based on projections for the company.

To use the DCF method, you first take your forecast cash flow in the future and apply a rate that’s discounted to it — hence the name of the method. You can also use the expected return on investment, or ROI, rate.

Startups will generally have a higher discount rate applied to them, since they are considered riskier investments than established business. The discounted rate builds in the assumption of the risk that many startups have.

Dave Berkus, a well-known venture capitalist, created this valuation method that bears his name. The method was actually created as a way to place a solid value on startups that were pre-revenue, helping him decide whether a specific company was worth his investment or not.

The Berkus Method will assign financial values to five metrics that Berkus considered very telling in startups in early stages. This includes basic value, technology, execution, strategic relationships, and production along sales that result from it.

Once dollar values are assigned to each of those core metrics, simply add them together to get a final valuation of the company.

The advantage to using this valuation method is it’s fairly simple, straightforward and uncomplicated. On the flip side, it doesn’t take into consideration any external market factors, so it does have its downsides.

Another common valuation method for startups is called the Cost-to-Duplicate method. In essence, this method will determine how much it would cost to create the startup in a new location, not factoring in any of the company’s intangible assets such as its goodwill or brand.

Corey Shader explains that all you need to do to conduct a valuation using this method is to get the fair market value for all of the startup’s physical assets. Then, you’ll need to factor in costs for research, development, production, patents and anything else the startup would need to get off the ground.

Again, this is a fairly simple approach to business valuation, which is both a positive and negative.

The big downside to the Cost-to-Duplicate method is it doesn’t take into consideration the ability of the company to produce revenue. In many cases, the intangibles a startup has — such as its goodwill, brand and employee talent — are some of its most valuable assets.

Still, it’s a solid method that startups can use to get a valuation of their business.

Corey Shader’s endeavors span across the nation, consulting for start-ups, and sitting on the board of digital media and senior healthcare agencies. As a consultant, Corey helps young businesses develop sales funnels and maximize profitability. Shader takes pride in challenging others to push themselves to be their very best — he believes in constant self-improvement, inspiring others through sharing his own life experiences.