The effects of consumer behavior and the way the world moves 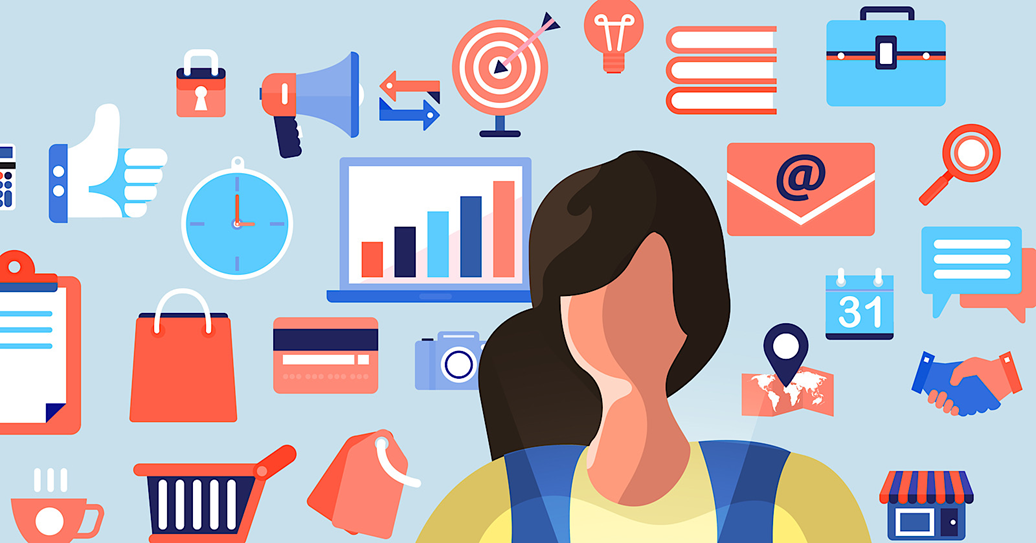 The consumer has been around since the first transaction, not involving the bartering system. The introduction of money created the ability for an individual to purchase any item for a monetary amount. Moreover, this created a situation that made it necessary to establish value for items and services. The constant calculation of value has historically played a part in consumer behavior.

The beginning of consumer behavior

Although consumer behavior was a factor years ago, it wasn’t tracked and used in marketing until the 1940s and 50s. Around this time, companies began to recognize that there are many factors involved in the future success of their businesses. Likewise, this information allowed them to make adjustments that could increase effectiveness and profits. Changes in the marketing of products and services were controlled by the consumer since their actions or lack of them could put companies out of business. Information on their behavior also played a part in capitalizing on profit opportunities.

Technology and its effect on consumer behavior

Technology may have had a more impactful effect on consumer behavior because of the ability to not only track but influence how consumers spend their money. There was a time when a majority of direct advertising was through T.V. commercials, and certain products would have more exposure during certain times. The evolution of technology to the use of cell phones has caused many different products and services to run advertising at all times. In addition to constant advertising, you can place an order for what you see right through your phone. The ability to do this alone changed the behavior of consumers. People were willing to trade convenience for the immediate access of picking it up at a store. Even this became less of a sacrifice when next-day or even same-day delivery became available.

Different countries have different emphases on basic consumer needs. Some countries even model their behavior on what other countries may view as popular. The availability of resources can also play a part in what consumers may have more access to since the world has been made smaller with the ability to see what everyone in the world is doing through your cell phone; this could increase demand. The additional effects on imported and exported goods could change what’s affordable and more commonly consumed.

In the same way, there can be events influencing the consumer to purchase items; there can be events or movements that could divert or stop the consumer from their involvement. With things like cancel culture and boycotts, there is the additional element of ethical or moral involvement of a company in social events. There can be the opposite effect when a company is involved in something that society can support, like the preservation of the environment or contributions to reducing poverty. Many consumers have had involvement with a company for more reasons than the product or service they provide.

Many of the possible environmental effects that could impact the behavior of consumers were shown with the pandemic involving COVID 19. Although the basic infrastructure was already in place, online consumer activity increased astronomically. Many companies weren’t able to adjust to the change in consumer activity, but some were able to increase their profitability. The pandemic brought many negative outcomes, but it was able to force progression in the evolution of how we access products and services.