The Reeperbahn in Hamburg 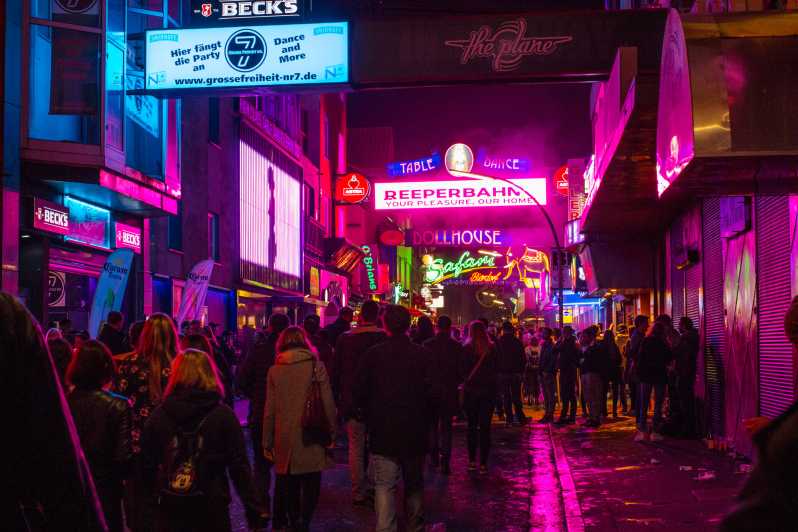 Hamburg, a German city on the Elbe River, has one of the top ten most significant ports in the world. The streets Spitaler Straße and Reeperbahn define the city’s heart, which is primarily a shopping sector with a few notable tourist destinations nearby. However, the districts near the city hall and St. Nikolai have more noteworthy landmarks. Despite being the section of the city with the most modernization, the harbour area has a few respectable tourist attractions. With the majority of the city’s hotels, bars, restaurants, cafes, and clubs located here, this is the neighbourhood that caters to tourists the most.

Why is Hamburg famous for?

There are many things to see in Hamburg because it is one of the most popular tourism destinations in Germany. With its numerous art institutions and lively areas showcasing 19th-century architecture, Hamburg has a lot to offer. Of course, the Red Light District, where the Beatles initially gained notoriety in the 1960s, is undoubtedly what makes it more well-known.

Hamburg’s Reeperbahn (“Rope Walk”) street and the surrounding neighbourhoods are the places to visit. Beginning in the early 19th century, the first entertainment places started to pop up on the streets. There are currently 400 of them here, thus it is understandable why the street is known as “the sinful mile.” There are also some hotels, cafes, bars, restaurants, and theatres. Who would have guessed that Reeperbahn had other goals when it was founded? Rope manufacturing was located on the street, as implied by the name. Ropes for ships were made by workers, who then delivered them to the port. After that, a number of homes were constructed, and venues of this nature started to sprout on the waterfront in Hamburg as sailors arrived.

What is Reeperbahn famous for?

Reeperbahn – the Walking Street of Hamburg

The word “reep,” from the old German language and meaning “an old thick rope for a ship,” gave its name to Hamburg’s most famous street. The region north of the modern Reeperbahn served as a “rope walk” between the 1600s and the 1880s, producing ropes for the neighbouring harbour.

One of Germany’s biggest dance festivals, the Reeperbahn Festival, hosts more than 400 events each year across a variety of venues. Music was screaming from the stage, the festival was in full swing, and bright neon signs were all over the Reeperbahn drawing attention to the musical extravaganza that was taking place there.

#best Reeperbahn street in Hamburg #Reeperbahn #Reeperbahn in Hamburg
Previous Post
Becoming a Freelance Web Writer: Do You Have What It Takes?
Next Post
Why is a VPN essential to guarantee your security and anonymity on the net?